HOW TO LIGHT A CIGAR

How to light a cigar correctly – Lighting your cigar  •  article


From my experience of smoking cigars in groups and observing people smoking cigars, I can say, unfortunately, too many people light their cigars incorrectly (even some who are in cigar business). That could be ok by itself, but may affect their smoke quality, and more so is that they teach others on youtube and various sites. But the most unfair thing of it is that they post their tasting notes which often downgrade honourable cigars, because of incorrect lighting. I have made many experiments about that and know what I am talking about. 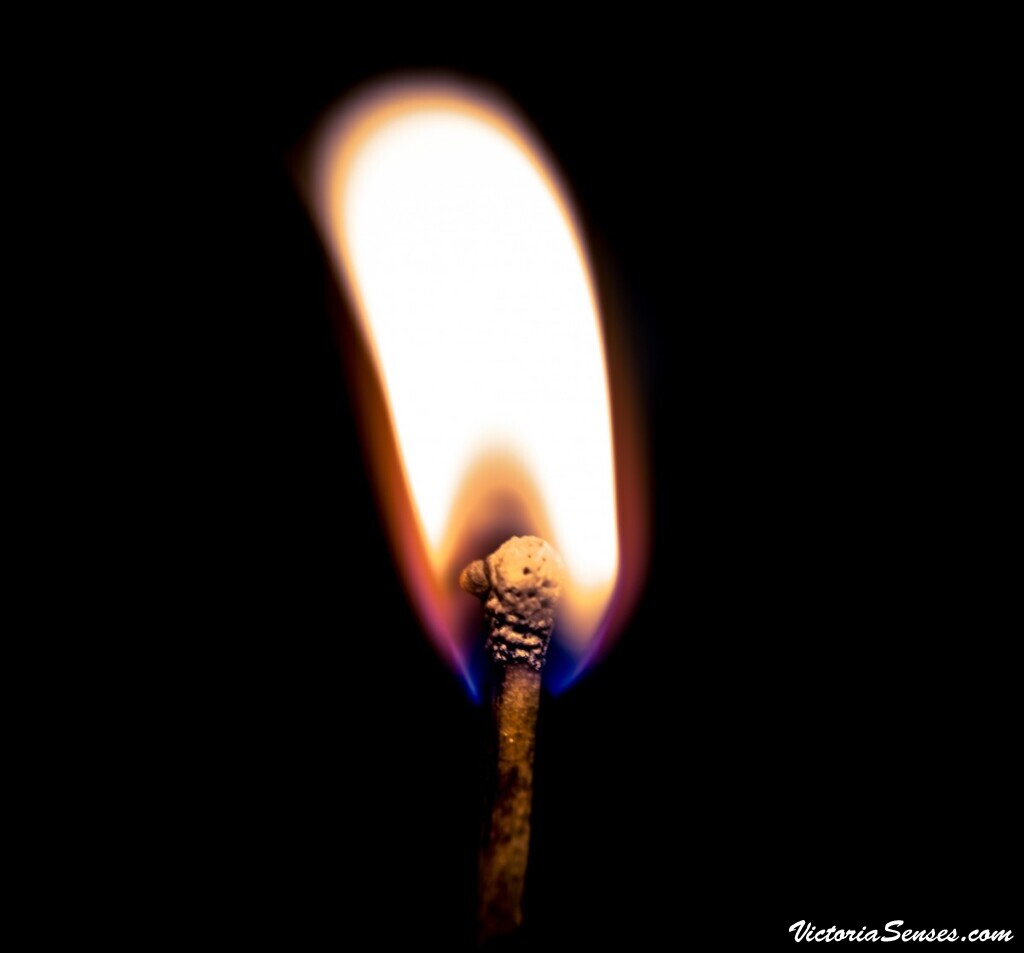 So, let’s check if you know the cigar etiquette. The proper lighting is actually more than etiquette, it’s the way to communicate with your cigar correctly, enabling your cigar to open its true character and wonderful values to you…

So often this object has been mentioned as not a correct lighter by the most fine and thorough cigar connoisseurs. But yet it is still not taken into consideration by too many smokers, especially men. Probably, for those their torches may seem to be a substitute for a weapon? – maybe they believe that it makes them look more “macho” and accentuates their masculinity. No and no. Cigars, especially cuban cigars which are totally natural, may and do loose a lot of taste when they are mercilessly toasted by an open fast flame of a very high degree put critically close to its foot.

If you want to make as impartial and correct as possible opinion on some cigar, and you want to grasp all that it has to offer us, not only a part of the flavour, do use a slow flame please! The most cigar-friendly and correct thing to use is long cigar matches, or a slow regular gas lighter. In the case of using those cheap disposable gas lighters which get overheated very quickly, especially if you need to light a thick cigar and obviously need more time for that, just have 2 lighters on hand to prevent burning your fingers. Keep replacing them with one another until your cigar is properly and evenly lit. 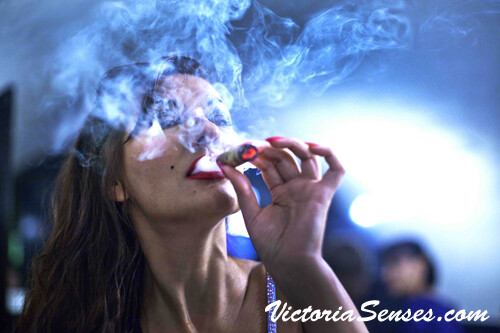 If you do use a torch lighter then have patience and get certain skills for using it correctly to your cigar. Don’t fly the flame over the edges of the cigar foot holding it too close, be patient and respectful to your cigar, hold the flame in a half-centimetre off the cigar, keep the angle of the flame about 45 degrees towards the foot, don’t direct it right onto the cigar – it will definitely burn up the tasty 1-2 centimetre piece off the inside tobaccos, but in a good cuban cigar every millimetre is important for the evolution of the taste, and for saving the delicate flavours’ harmony. What may pass as “ok” for some coarse non-cuban cigars that have been produced using artificial methods and techniques in assembly of the cigar, may be fatal for handmade finest cuban cigars.

Not without reason the composition of the flavors and aroma bouquets of Cubans cigars, including the evolution of the taste, is the responsibility of a highly skilled professional called ligador (master blender).

Roll the cigar slowly around the warmth that the flame radiates, don’t rush your cigar, don’t expect it to get immediately red and smokey. Give it its time to get introduced to the flame and get warmed up first. It will pay you back for your attention and patience, trust me.

When you have finished your “conversation” with your cigar, don’t stubb it out, leave it in the ashtray with respect, let it go out by itself.

You can leave your comments, questions, suggestions below.